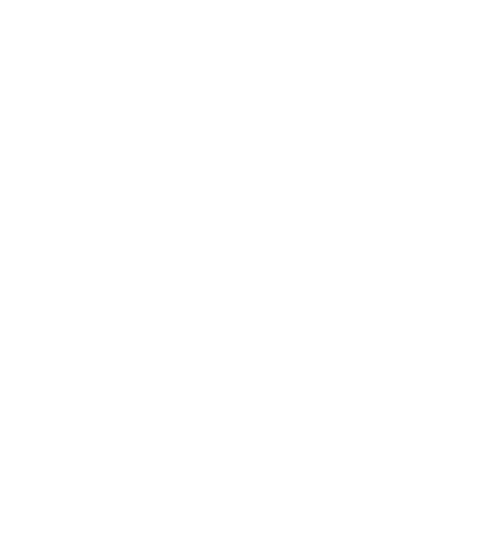 Áron Varga
Senior Advisor, Hungary
Áron has more than fifteen years of experience in public affairs, government relations and political analysis in Hungary. Áron has provided strategic counsel to a wide range of international companies in Budapest, across a range of sectors, most notably within IT/digital, FMCG and healthcare. His network and forensic knowledge of the policy and political landscapes in Budapest are a major asset to Aretera’s clients in this crucial CEE market.

In 2017, Áron switched to the corporate advisory world with emerging markets consultancy Speyside, before joining the growing Aretera team in 2022. Áron is fluent in Hungarian and English, and has a solid understanding of German. He currently resides in Budapest.