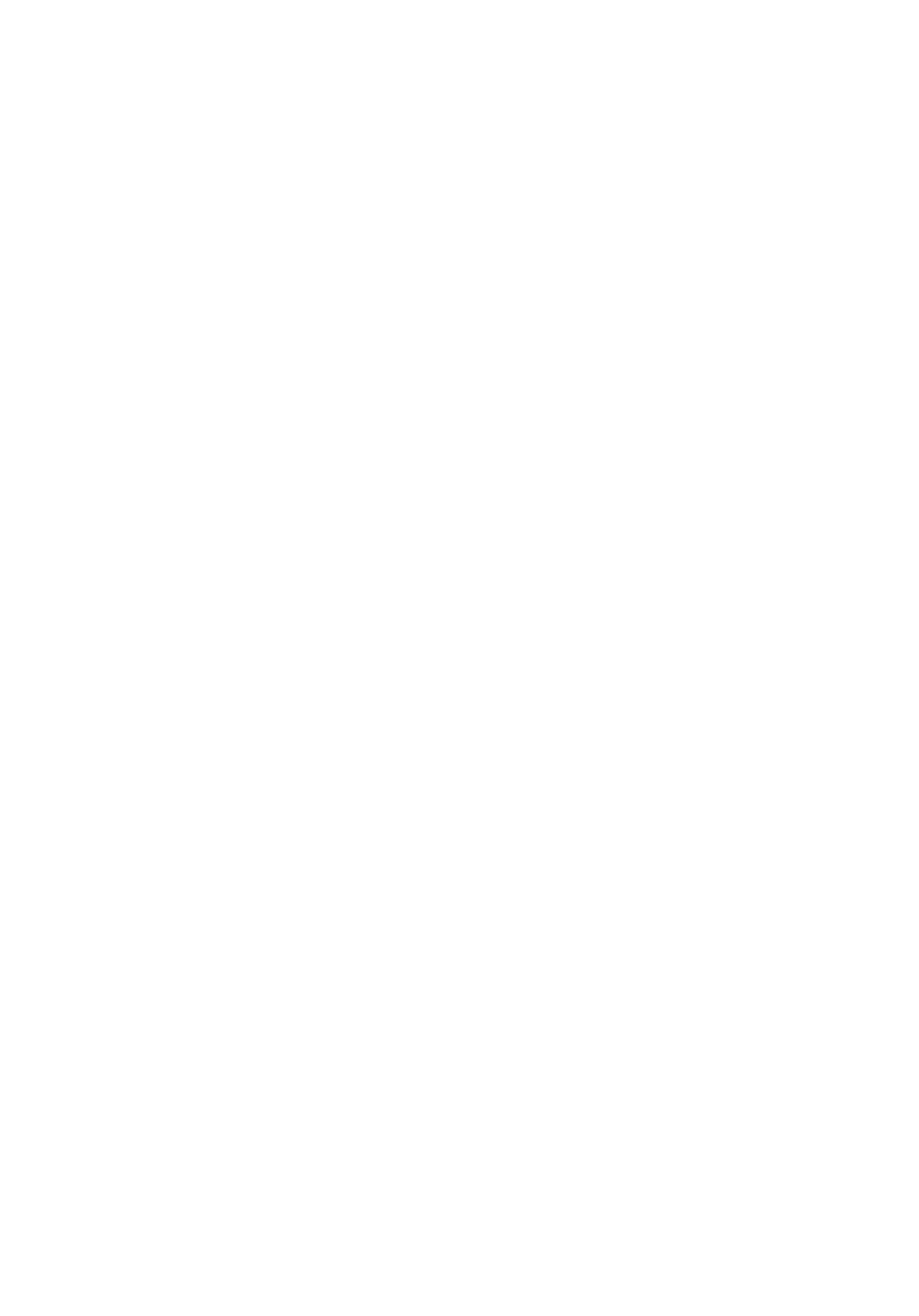 Dominik Istrate
Advisor, CEE
Dominik brings with him 6+ years of professional experience in executive IR analysis, policy research, regulatory monitoring, public affairs and political risk analysis from his experience with the private and non-profit sectors, as well as from international institutions.

Prior to joining Aretera, Dominik worked as a foreign policy analyst at Political Capital, a Budapest-based think tank where he specialized in Eastern Europe, Russia and the South Caucasus, as well as Hungary's foreign relations. In 2021, he was a James S. Denton Transatlantic Fellow with the Center for European Policy Analysis (CEPA), a prominent U.S. think tank. Previously, he worked as a Hungary analyst in various capacities and as a foreign policy reporter for Emerging Europe, covering the countries of the EU's Eastern Partnership and Hungary.

Dominik has authored a number of publications, studies and articles about Russia-CEE relations, while his articles and comments have regularly appeared in Hungarian and international media outlets.

Dominik graduated in International Relations with a Major in European Studies at the Corvinus University of Budapest (Hungary). Before graduation, he interned with several institutions, including the European Parliament and the U.S. Embassy in Budapest.

He is the Founder and former President of the Central Europe Association, a youth NGO based in Hungary, currently serving as the organization's Chairman of the Advisory Board.

Dominik is fluent in Hungarian, English and Russian.