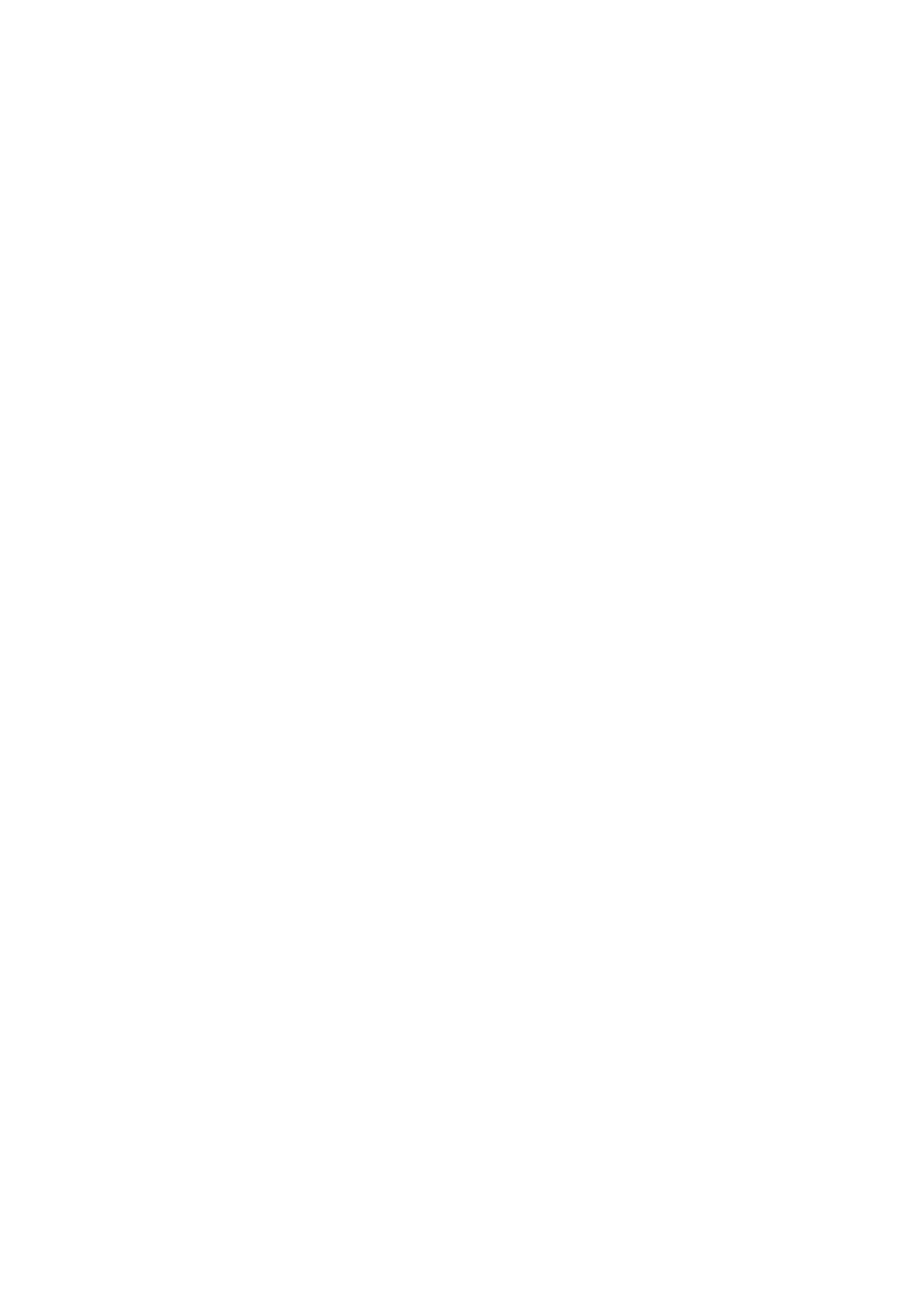 Philip Merrell
Advisor, Western Balkans
Philip is a specialist on Serbian and Western Balkan affairs, as well as an international public affairs and communications strategist experienced in advising some of the world’s largest corporations, civil society organizations and governments across Europe, the MENA region, the Western Balkans, as well as Central and South East Asia.

Philip started off as a current affairs and business journalist, before making a switch to consultancy, working across a number of emerging markets. He led multi-million dollar projects for a foreign investment promotion agency, advising governments and multinational clients in Saudi Arabia, Qatar, UAE, Egypt, Kazakhstan and Thailand. In Serbia, Philip has created and implemented communications programs for strategic government initiatives, such as large infrastructure projects, public reform, bilateral agreements, FTZ's, Smart Cities, renewable energy and digitalization initiatives. While working with the NGO sector in the Western Balkans, Philip lead the efforts in the adoption of same-sex legislation across the region, creating and implemented influencer-driven digital campaigns. In 2020, he launched and produced The Human Rights Defender podcast, now in its third season and having featured world-renowned activists and independent journalists. At Aretera, Philip leads the Serbia office, supporting clients with stakeholder engagement and regional insight.

Philip graduated from the University of Surrey (UK) in 2010, completing his BA International Politics. His dissertation focused on the domestic pressures that led to the bloody breakup of Yugoslavia. The following year, he completed his Masters degree in Politics and Sociology at the School of Slavonic and East European Studies, University College London (UCL).

Philip is a native speaker of English and Serbian, has a strong command of Russian and beginner-level Polish and Arabic.