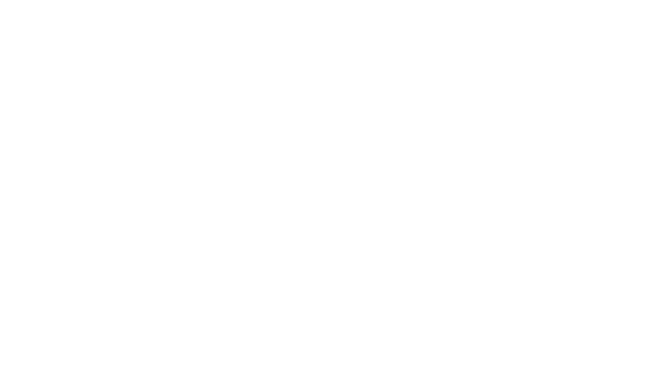 On 24 October, Uzbekistan held Presidential elections won by the incumbent Shavkat Mirziyoyev with 80.12% of the vote. The closest competitor gained less than 7% of the vote. Mirziyoyev was inaugurated on 6 November.

Shavkat Mirziyoyev's victory was predictable and there was little suspense in the campaign itself, which began only a month before election day and lacked substance. Even though OSCE observers noted that voting was peaceful and voter turnout high (80.5% against a mandatory minimum of 33%), they also pointed out drawbacks such as a lack of competition and no criticism of the incumbent President during the campaign.

Additionally, several candidates were barred from taking part in the elections. The US generally supported the OSCE's stance, while the missions of the Shanghai Cooperation Organization (SCO) and observers of the Commonwealth of Independent States (CIS) recognized the results of the election.

Overall, the Presidential elections will not change Uzbekistan's political picture. The President is the decision-making centre; he relies on a Parliament that is loyal to him and there is only notional opposition. However, the outcome of the elections is likely to spark reshuffles both in the government and among heads of regions (khokims).

In addition to possible changes among key stakeholders, the country's leadership is due to continue political and economic reforms announced by President Mirziyoyev, including privatization of 620 undertakings.

Overview of the Report