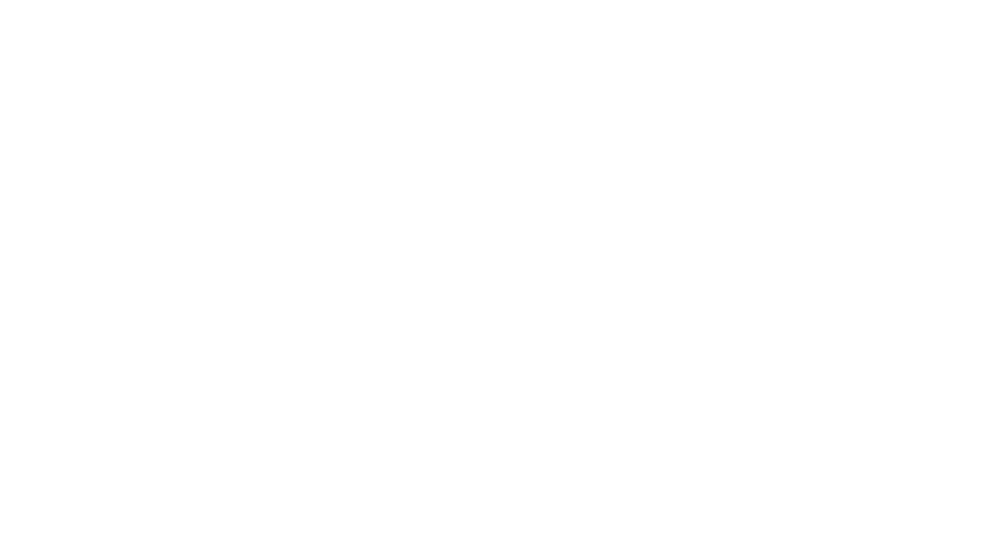 Bulgaria's third general election of 2021 has been won by the newly formed We Continue the Change (PP) party, a new centrist and anti-corruption party led by former ministers Kiril Petkov (pictured) and Assen Vassilev. PP's surprising victory (securing nearly 26% of the vote) is the latest twist in a period of political instability that has gripped the country since the scheduled elections in April and a prior snap election in July, neither of which resulted in a viable governing coalition. Public pressure is now mounting on PP to negotiate a workable coalition with three other parties in the upcoming weeks, however the road to a governing majority is far from certain.

The re-run parliamentary vote was held simultaneously with the first round of the country's Presidential elections in which Rumen Radev, Bulgaria's incumbent independent President, came first with more than 48% against multiple challengers and seems on course for re-election.