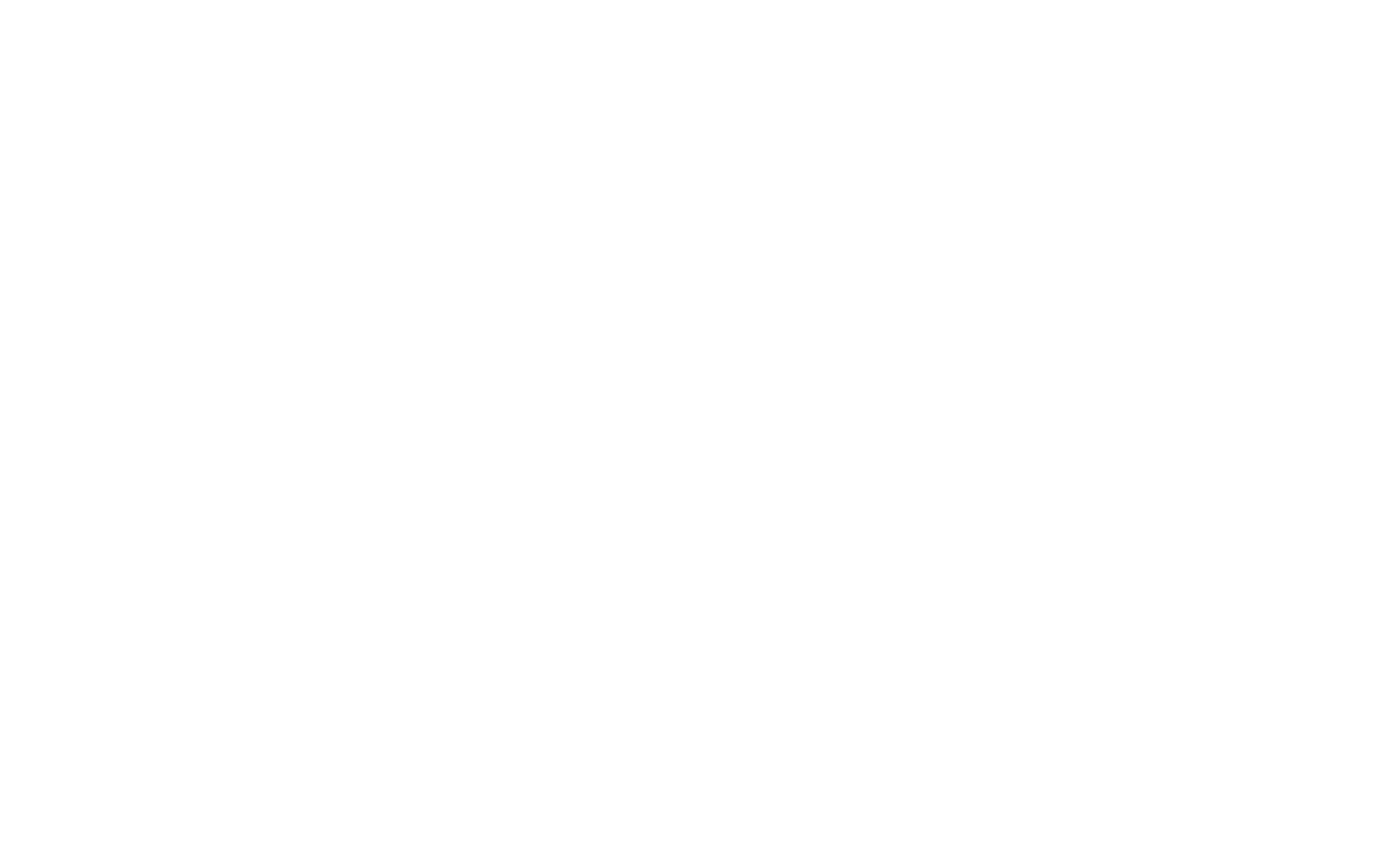 In the next few months, Kazakhstan will undergo one of the most politically tense periods in its post-USSR history, with potentially wide-reaching implications for the future of Central Asia’s largest economy. Following a decision from President Kassym-Jomart Tokayev, only the second leader in 30 years, Kazakhs will head to the polls on 20 November to vote in snap presidential elections. The vote will determine whether Tokayev will continue leading the country with a fresh mandate for a non-extendable seven-year term, and will be followed by early parliamentary elections during the first half of 2023.

President Tokayev’s decision to call for snap presidential and parliamentary elections caught many by surprise. Officially, Tokayev, who assumed office in 2019 and could have chosen to run for re-election in 2024, made this crucial decision to seek a strong mandate and popular support to implement major socio-economic reforms, including promoting competition and encouraging business activities, alongside other crucial implications for international investors. At the same time, the presidential decision to announce this unexpected electoral cycle comes amid multiple domestic and international challenges faced by Kazakhstan, including disputes within the country’s ruling elites following the 2022 January unrest, societal tension and of course the backdrop of Russia’s war against Ukraine and its impact for Central Asia.