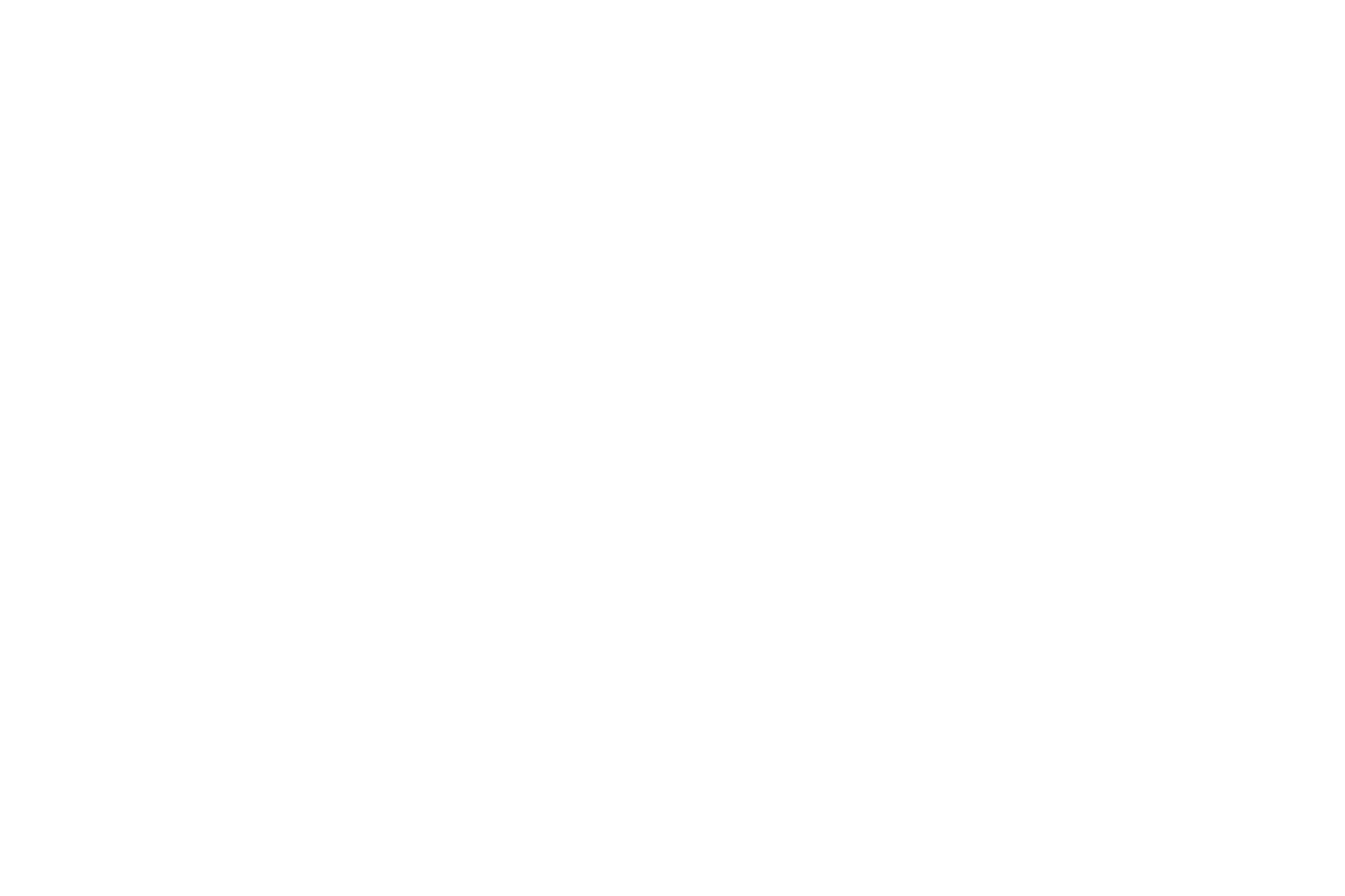 On Sunday, Bulgarians will head back to the polls for the fourth time in just 18 months, to participate in the country’s latest snap parliamentary elections. Plagued with political instability and short-term governments throughout its recent history, Bulgaria heads into this crucial vote hoping to move towards a firmer political footing. However, with most commentators predicting yet another hung parliament, further confusion and instability seems more likely.

The latest election comes after the multi-party coalition government – led by ex-Prime Minister Kiril Petkov and his centrist We Continue the Change (PP) movement – was toppled in a no-confidence vote in June, leading to the dissolution of the country’s parliament and a subsequent call from President Rumen Radev for early elections.

With a wide range of incoming parties fiercely opposing each other, the latest snap election seems unlikely to produce a stable parliamentary majority and a government with a popular mandate, potentially setting the stage for a fifth consecutive parliamentary election in just two years. However, several domestic factors could yet influence the outcome of Sunday’s vote, and thus produce alternative scenarios, with Petkov’s PP and its main electoral rival, the centre-right GERB party of former PM Boyko Borissov, among the key parties to watch.