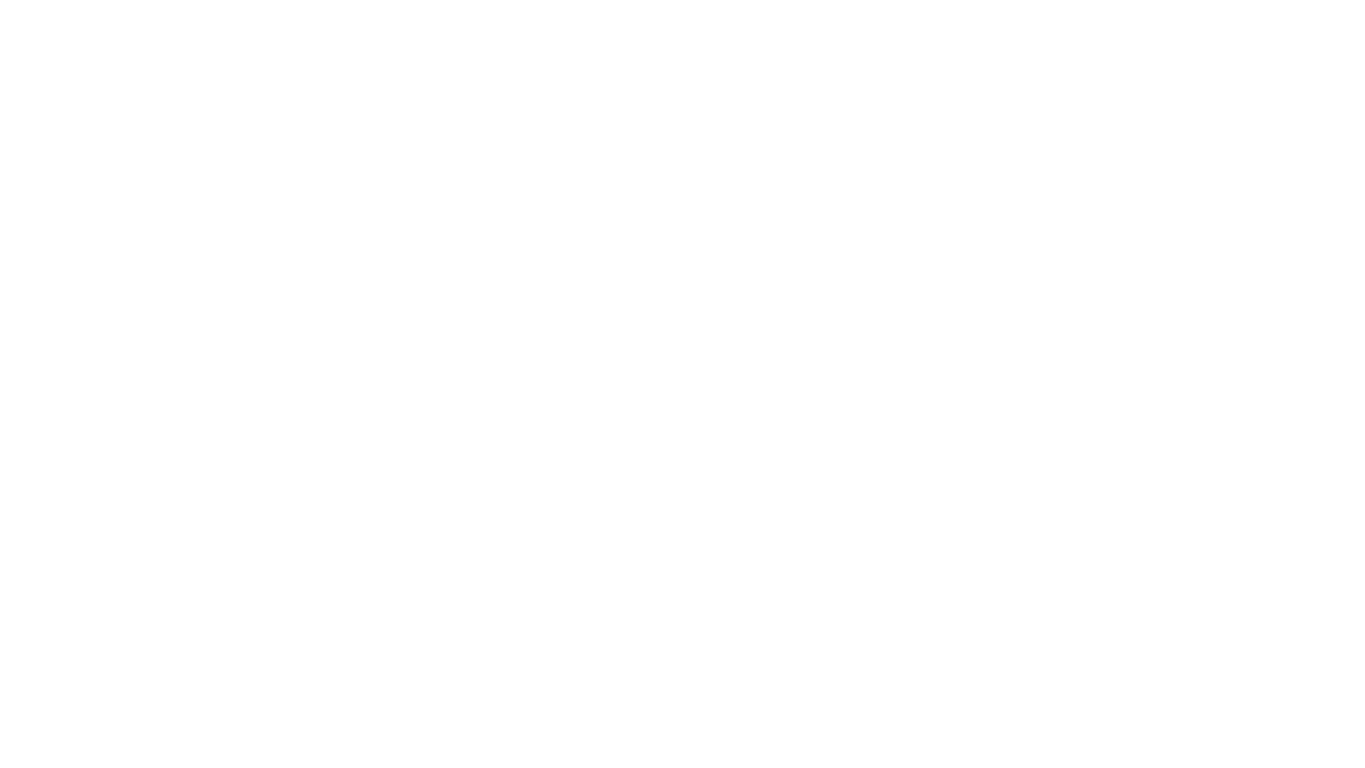 Prime Minister Krišjānis Kariņš looks set to lead Latvia’s next government after his centre-right New Unity alliance won the country’s recent parliamentary elections, securing 19% of the popular vote and more than tripling the number of its supporters.

While the Kariņš-led New Unity lacks a clear parliamentary majority in Latvia’s incoming, seven-party parliament, the centre-right alliance is on course to become the driving force in the next governing coalition, which could include centrist, right-wing and even progressive formations.

Kariņš’ likely re-appointment as PM comes as Latvia remains one of the most impacted countries of Russia’s war against Ukraine. The PM’s strong stance against the Kremlin was among the main contributors to his party’s election victory. Geopolitics looks set to drive the next government’s agenda, in addition to other priority areas such as the economy, employment, science and education.