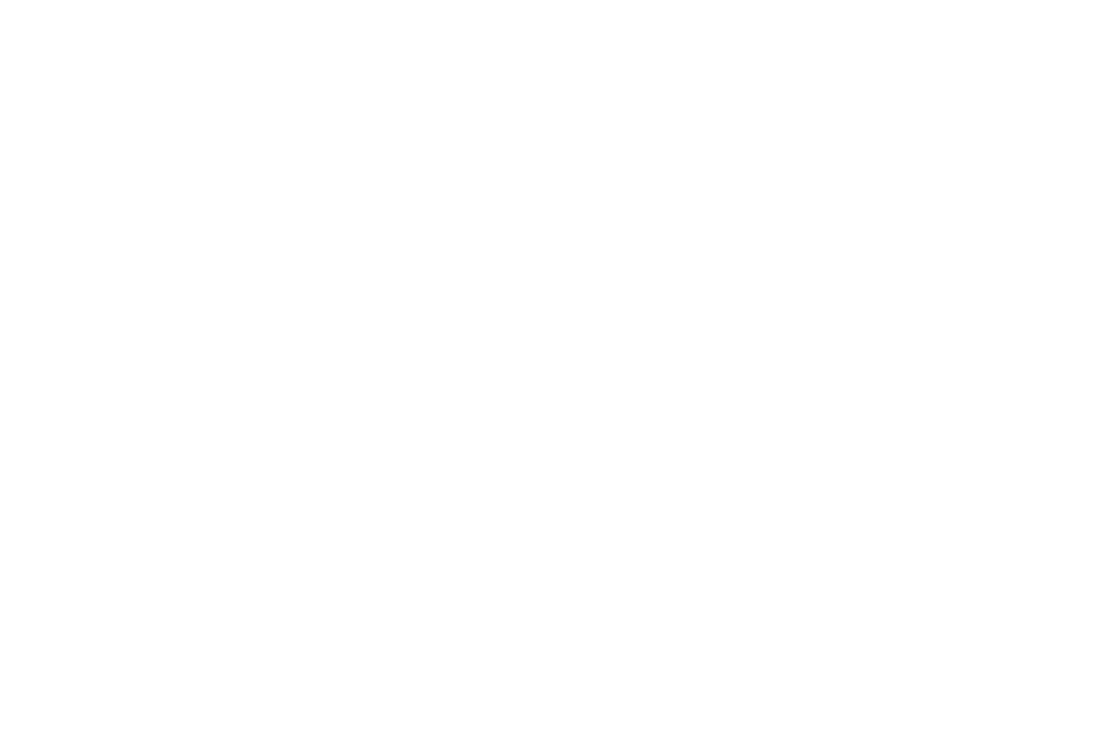 On 12 December, EU member states approved Hungary’s National Recovery and Resilience Plan (NRRP), unlocking €5.8 billion in EU recovery funding under the bloc’s post-pandemic economic recovery program. In turn, the Hungarian government vowed to undertake a series of judicial reforms needed to disburse the funds, dropped its months-long opposition to joint EU financial aid to Ukraine and approved the 15% global corporate minimum tax within the EU, albeit in exchange for a national exemption.

While the EU also moved to temporarily suspend €6.3 billion in cohesion funds to Hungary, the bloc’s approval of Hungary’s NRRP is extremely significant, given the country’s expected economic downturn, as well as energy and cost-of-living crises. At the same time, ongoing access to these funds is subject to the successful implementation of judicial reforms demanded by the EU, as well as to the continuous review of the European Commission.