Insights
Scenarios for Slovakia After the Fall of the Heger Government
Implications for International Investors
December 19, 2022 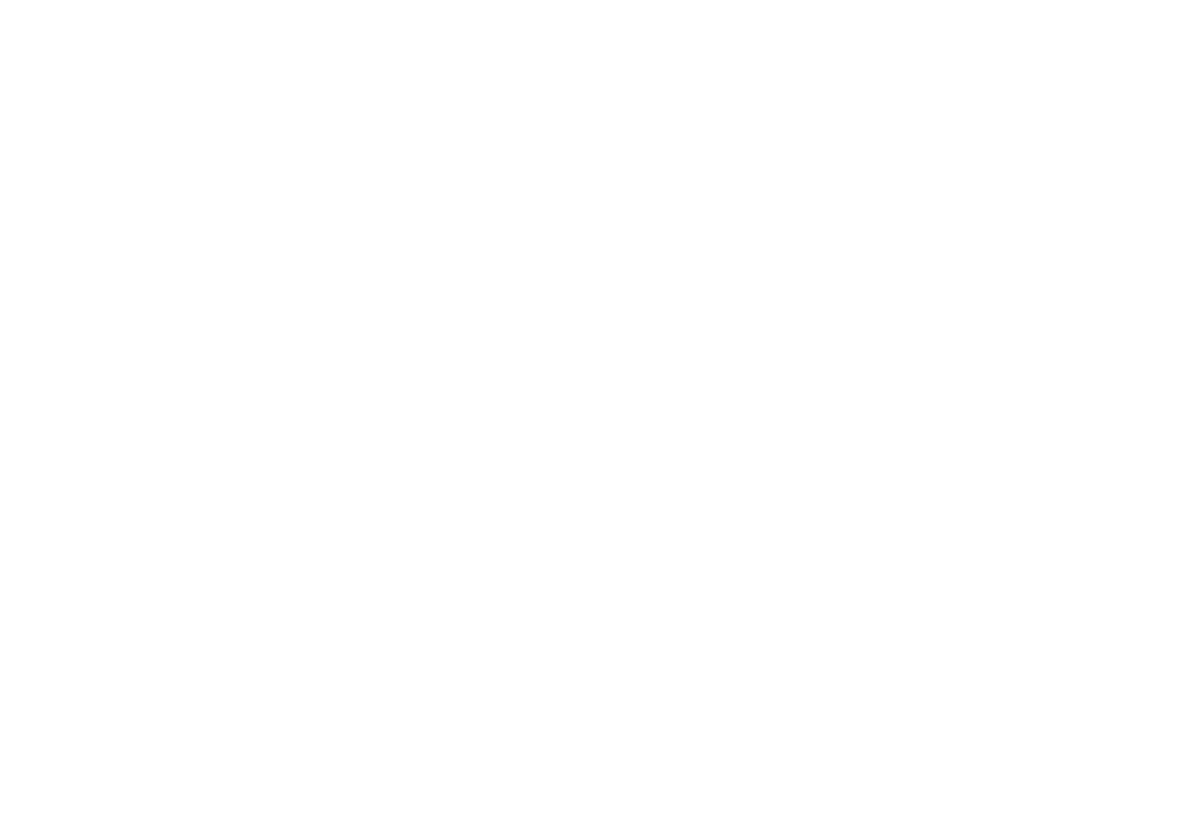 Three months after the country’s coalition government lost its majority in parliament following the departure of the liberal Freedom and Solidarity (SaS) party, Slovakia’s three-party government – led by Prime Minister Eduard Heger – has collapsed after a no confidence vote on 15th December.

The fall of the Heger Government, which jeopardizes the adoption of the country’s 2023 budget, could be followed by multiple possible outcomes. Slovak President Zuzana Čaputová has given the now caretaker Heger Cabinet and the country’s parliament one month to agree on a constitutional amendment that would allow snap elections during the first half of 2023.

The Slovak parliament could also choose to agree on a new parliamentary majority, however taking the composition of the National Council into account, this scenario looks less likely. A third option is a technocratic government, which President Čaputová has promised to propose if there is no agreement on snap elections.