Insights
Petr Pavel to Face Andrej Babiš in Second Round of Czech Presidential Elections
Key Takeaways From the First Round of the Presidential Vote
January 15, 2023 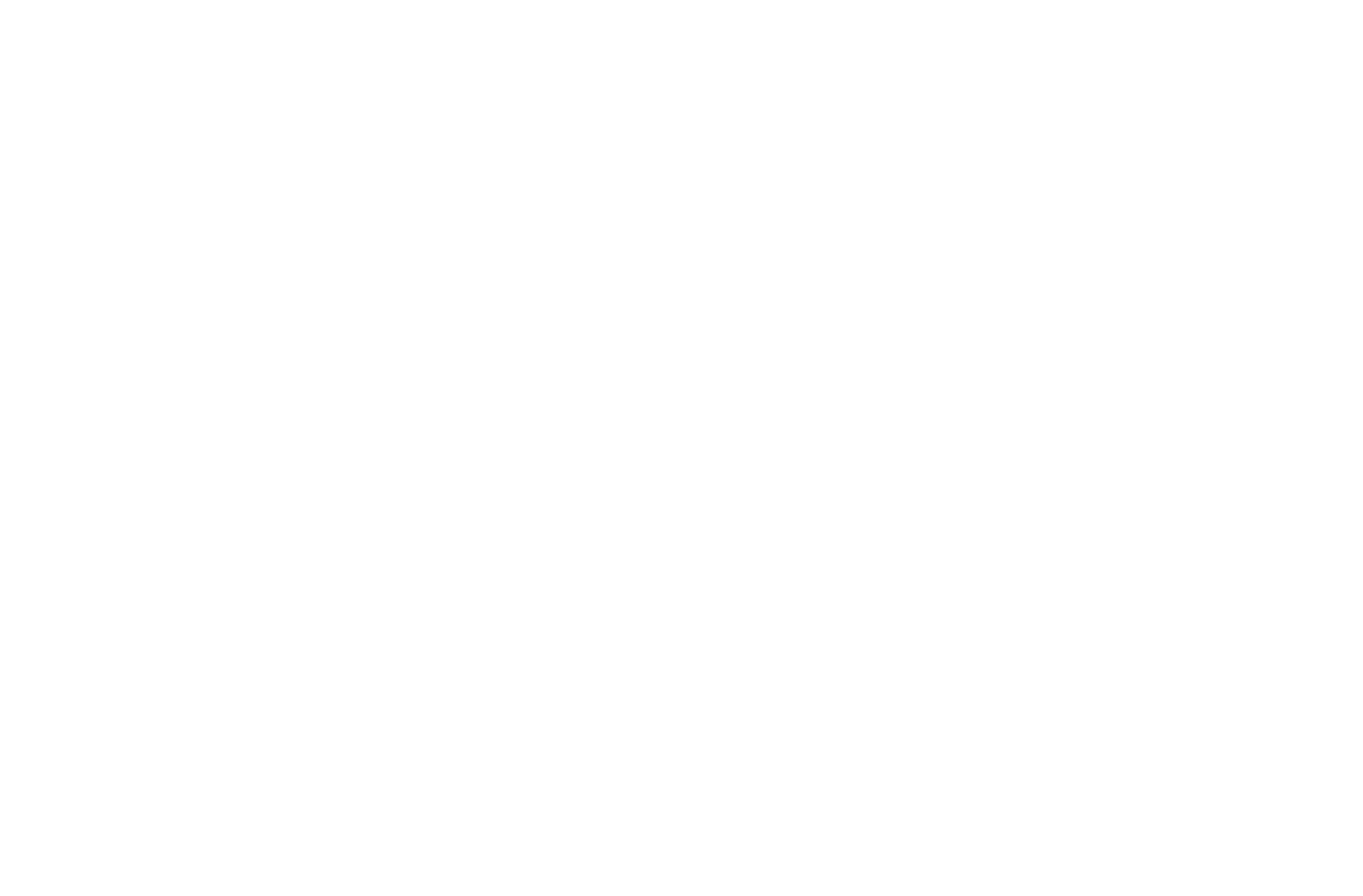 Retired army general Petr Pavel and billionaire former ex-Prime Minister Andrej Babiš have topped the first round of the Czech presidential elections. In a crowded race with eight candidates, Pavel secured 35.4% of the popular vote, while Babiš came in narrowly second with 35%. As no candidate was able to collect more than 50% of the popular vote, the race will continue with a second round on 27-28 January.

In the Czech Republic, the head of state holds the power to appoint members of the government, the board of the Czech National Bank and the country’s Constitutional Court (with approval from the Senate, the upper house of parliament). Otherwise, the office of the president is largely ceremonial, with most executive power held by the prime minister, a position currently held by Petr Fiala. The winner of the second round will succeed outgoing President Miloš Zeman, whose term ends in March.