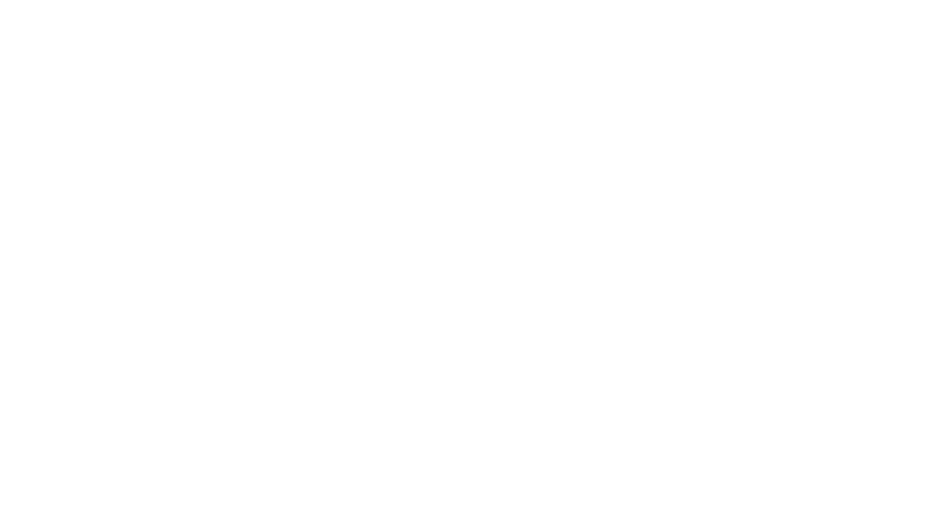 Following three unsuccessful attempts from the country’s leading political parties to form a governing coalition, Bulgaria is yet again heading for snap elections. The next elections will be held on 2 April and will be the fifth parliamentary elections in just two years. Given the limited amount of time left for campaigning, the centre-right GERB party of former Prime Minister Boyko Borissov and the reformist We Continue the Change (PP) party, led by fellow ex-PM Kiril Petkov (combined with the liberal Democratic Bulgaria coalition), are best placed to battle it out at the polls this time around. However, a number of domestic factors could still influence the result of the parliamentary vote, meaning multiple possible outcomes are possible.

As occurred following each successive snap election, the political deadlock significantly elevates the position of the country’s President and caretaker government. Appointed by Bulgarian President Rumen Radev and led by Caretaker PM Galab Donev, the current caretaker cabinet officially has a limited mandate but de facto acts as a “regular” government, focusing on pressing issues such as the economic fallout from Russia’s war against Ukraine, tackling the cost-of-living and energy crises, the implementation of the EU’s post-pandemic recovery plan, attracting foreign investment, as well as advancing the country’s push to adopt the Euro and join the EU’s Schengen Area.